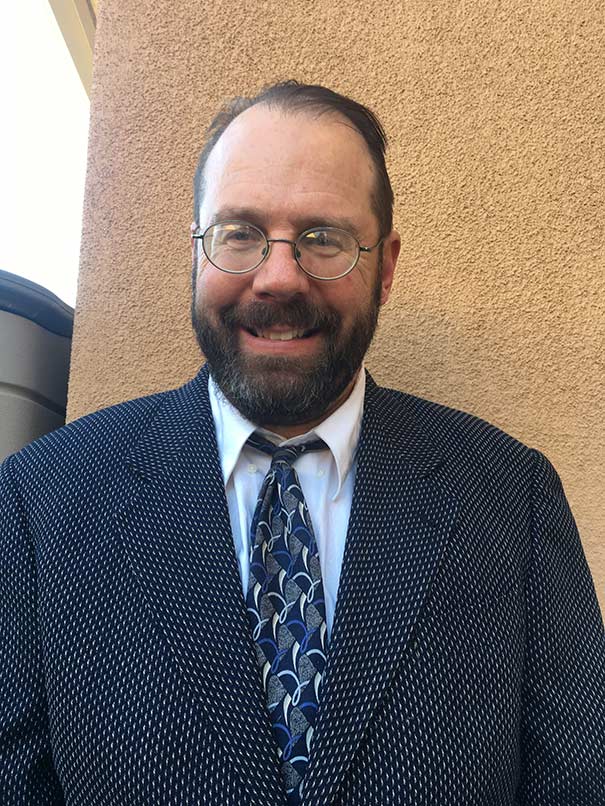 Dr. Alan Vincelette was educated at the University of California, Riverside and Marquette University. He came to philosophy by way of biology where he was previously a research assistant at the University of Illinois at Chicago in Molecular Biology (1989) and at the San Bernardino County Museum in Paleontology (1990). Dr. Vincelette previously taught biology at Chaffey College in Rancho Cucamonga, California (1999) before joining the faculty of St. John’s Seminary in 2004. His areas of specialization include medieval theories of ethics and contemporary Catholic philosophy. He has been a member of the online faculty at Holy Apostles since 2011.

Dr. Vincelette lives in Moorpark, California and enjoys teaching philosophy to seminarians and laity of the Catholic faith tradition.