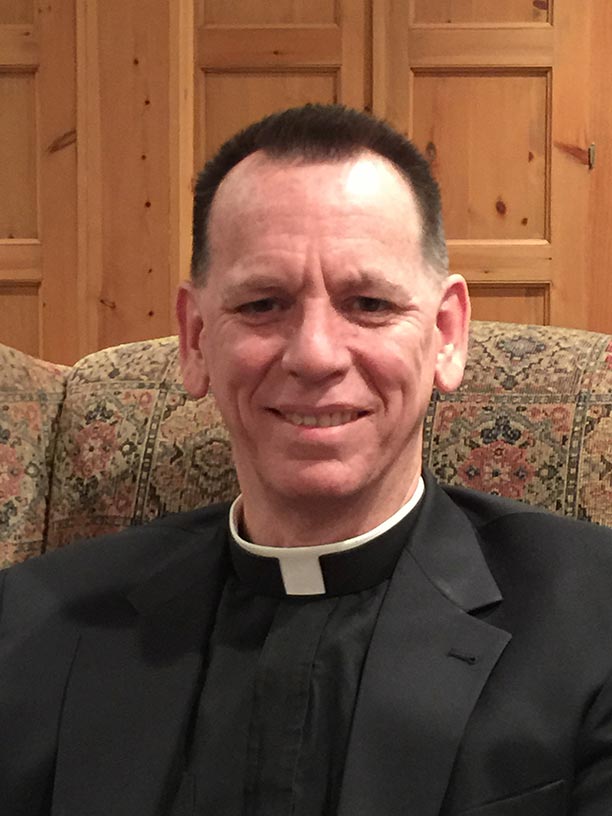 Rev. Tom Davis is a priest of the Melkite Catholic Church, one of the Byzantine Catholic Churches privileged to enjoy full communion with the See of Rome. He serves at St. Ann Melkite Catholic Church in Danbury, Connecticut. Rev. Tom teaches courses in Medical Ethics, Case Studies and Applied Topics in Bioethics, and Bioethics and the Law. He also serves as Chair of the Bioethics Graduate Concentration Program. Rev. Tom is a member of the Finance Council of the Eparchy of Newton for Melkite Catholics in the United States and its Legal and Investment committees. He has been an assistant attorney general of the State of Connecticut since 1991 and previously served as an assistant corporation counsel of the City of New York. He lives in Sandy Hook, Connecticut with his wife Joanne and their three children, Greg, Julia, and Sophia.